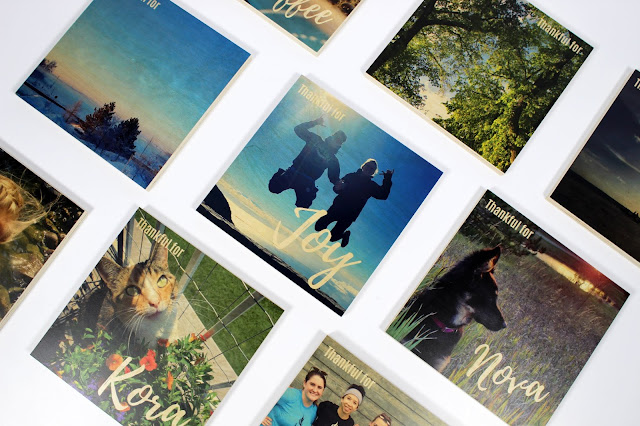 With this in mind, we look to give back to the community in as many ways as we can. United Way of Cass-Clay especially stands out to us in this fashion. United Way is a non-profit with a small but mighty team who works day after day to achieve their yearly “bold goals.” In doing so, they’ve fed the hungry, housed the cold, educated the community on ways to help, and so much more. For this, we’re thankful for United Way. 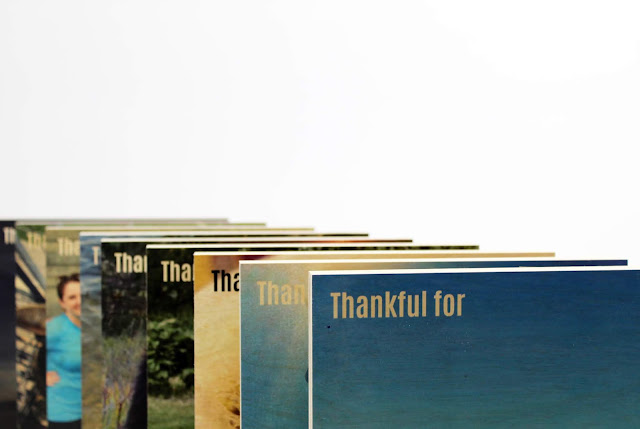 Last year, we presented “Thankful for” reclaimed wood signs that people could customize with UV printed ink! The best part about this campaign was knowing that 50% of the proceeds would be donated back to United Way of Cass-Clay. This year, we kept the same “Thankful for” concept, but amped it up just a bit! Now, you can say what you’re thankful for in a thousand words. Send us your favorite photo, and we’ll print it on our maple wood plaques. 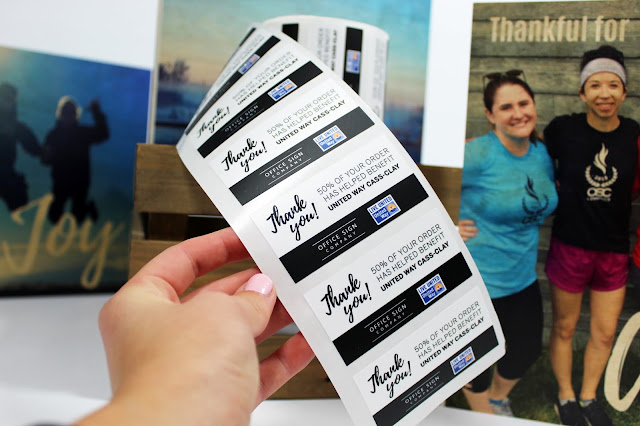 These plaques are $20 each and half of the proceeds will again be going back to a Force for Good – United Way! You have plenty of time to get your own plaque, as sales will go on until November 30th! We know what you’re thinking, “It’s not even Halloween, where’s all this “thankful for” stuff coming from?” Well, it’s never too early or too late to share your thankfulness with thoughtfulness, right? Give one to your team, your daughter, sister, husband, wife, teacher, or other. Be a #ForceForGood and find your “Thankful for” plaques here! 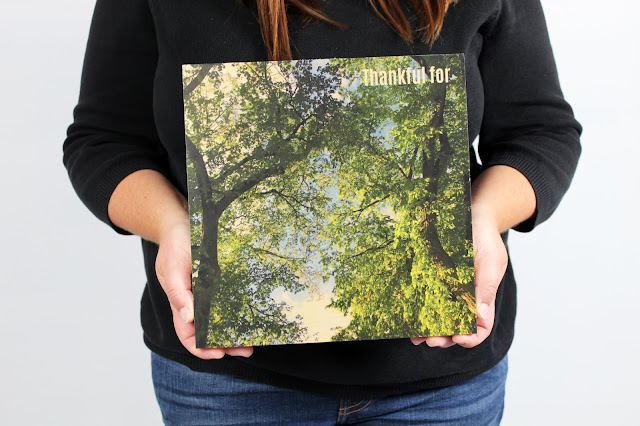