A Fondness for Fonts

A Fondness for Fonts

Dr. Albert Mehrabian, author of Silent Messages, conducted studies regarding nonverbal communication. Mehrabian found that 93% of daily communication isn’t what you’re saying with words, but rather everything else. Similar to how we physically communicate with each other, typography communicates through design many of the same “unspoken” elements.
One of the most pertinent components of any sign is the design. Design allows for signage the capacity to communicate unwritten meaning. As a Communication major college student, this speaks volumes for me in regard to signage. Signs have a finite physical space for text, and therefore written message. In the Communication field of study, design falls under the glorious category of atmospherics, which is essentially one of the most established and persuasive marketing tools. The same year Elvis released “Aloha” and Paul McCartney sang “My Love,” Dr. Philip Kotler coined the equally momentous term and concept. Atmospherics relates the idea that in a person’s decision making process, they respond to the “total product” as opposed to the “tangible product.” Thus, it’s argued that the tangible product is in fact just a small portion of the package. Kotler goes as far to state, “In some cases, the place, more specifically the atmosphere of the place, is more influential than the product itself in the purchase decision.”
Clearly, design is important. In the decision making process, the world is progressively becoming more and more aware of the impact of visual design. People take into account the aesthetic, or the color, shape, feel, attitude, and overall design of the product or space. One fascinating facet of this are typefaces. Typeface is the technical term for what most of us call fonts.

Remember in 9th grade Biology when you learned that your golden retriever isn’t just a dog, but rather it belongs to the species Lupus familiaris, the genus Canis, and the family Canidae? Think of it like that. We can use Gotham, for example. 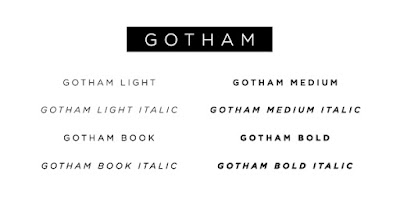 Like the genus Canis includes species like wolves, coyotes, jackals, and dogs (lupus familiaris), fonts like Gotham include typefaces like Gotham light, Gotham medium, and so on. Fonts are used in design to communicate everything the written message doesn’t. Additionally, fonts allows the business to further sell whatever it is they’re selling, be it mattresses or cupcakes. Humans are continually seeking different sources of information gathering to figure stuff out. We’re like mini detectives, every single day. In the realm of signs, typeface opens these lines of communication.

There are four main groups of fonts: 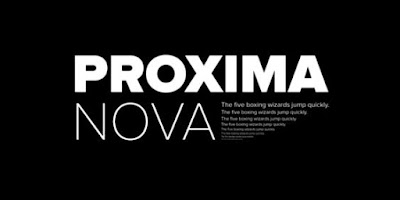 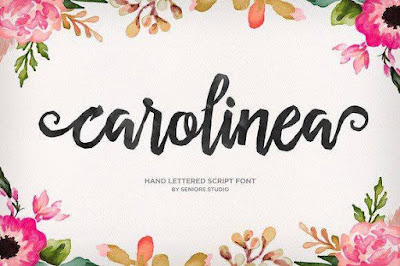 Fonts and typefaces communicate multi-sensory meaning and character in the way they look, which is why font plays such a role in branding. In fact, science backs this up!
Poffenberger and Barrows conducted a study WAY back in 1933 to figure out how shapes and lines communicate nonverbals like emotions. Their hypothesis centered around our eyes moving along a shape as we look at it, which translates into a physical experience that reminds us of the body language used to express emotions. Participants matched emotions to the visual, and the pair found that lines going downwards make us feel “doleful,” while upwards lines make us feel “joyous.”
All of this plays into why fonts are so integral to branding. Before we even know the actual text of the sign, we mini detectives are deducing things like the age of the company, the services, and even whether or not we like the company. Much of this has to do with font trends, which reflect generational tendencies as well as our ever changing culture. A current, widespread trend is scripted fonts, which younger companies use to attract younger audiences and clientele.

Follow the years with these graphics, created by Russell Gividen: 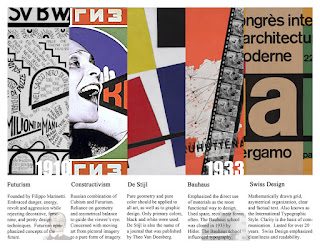 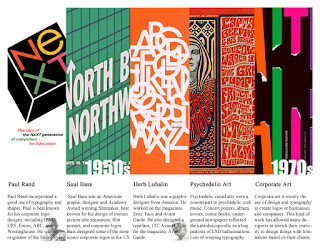 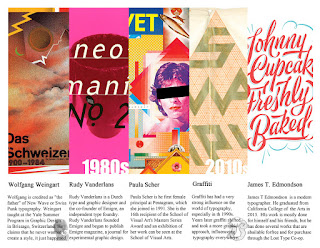 Who knew there is so much behind what seems like nothing more than a drop-down list of choices in your Word document? While fonts serve a functional purpose, they dually create beauty and art.
If the world of typography seems like a lot, that’s where we step in! Office Sign Company has the opportunity to use the world of fonts to help you communicate the message you want 🙂
Written by: Kirsten Stave
PR Intern for Office Sign Company
Contact at kirsten@officesigncompany.com
Categories: 2016 fonts, decorative fonts, design, fonts, fonts for signs, sans serif fonts, script fonts, serif fonts, signage, signs, typefaces, typographyBy AddieJuly 1, 2016Leave a comment
Share this post
Share on FacebookShare on Facebook TweetShare on Twitter Pin itShare on Pinterest Share on LinkedInShare on LinkedIn